The wave of intelligence and automation has penetrated in various fields, and they are developing faster and faster. There are unprecedented market opportunities in many fields, including smart cars, home appliances, UAVs, etc. While micro motors as core components also has become more important following the expansion of market demand .

The automotive industry is a major buyer of non-industrial motors, with light vehicles having an average of more than 30 electric motors per vehicle. The data shows that the global automotive electronics scale reached US$234.8 billion in 2016. Some institutions predict that the global market will reach US$301.1 billion in 2019, with a compound annual growth rate of 8.5%.

UAVs are also a major application area for micro-motors. According to CEA estimates, the total market for UAVs will continue to rise in the future, and will increase to more than $11.5 billion in 2024. At that time, the market share of civilian drones will increase from the current 11% to 14%, reaching 1.6 billion US dollars. The micro-motors of the core components are also attracting attention. 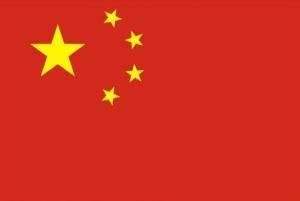 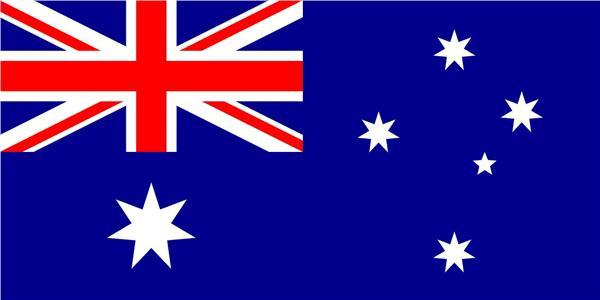